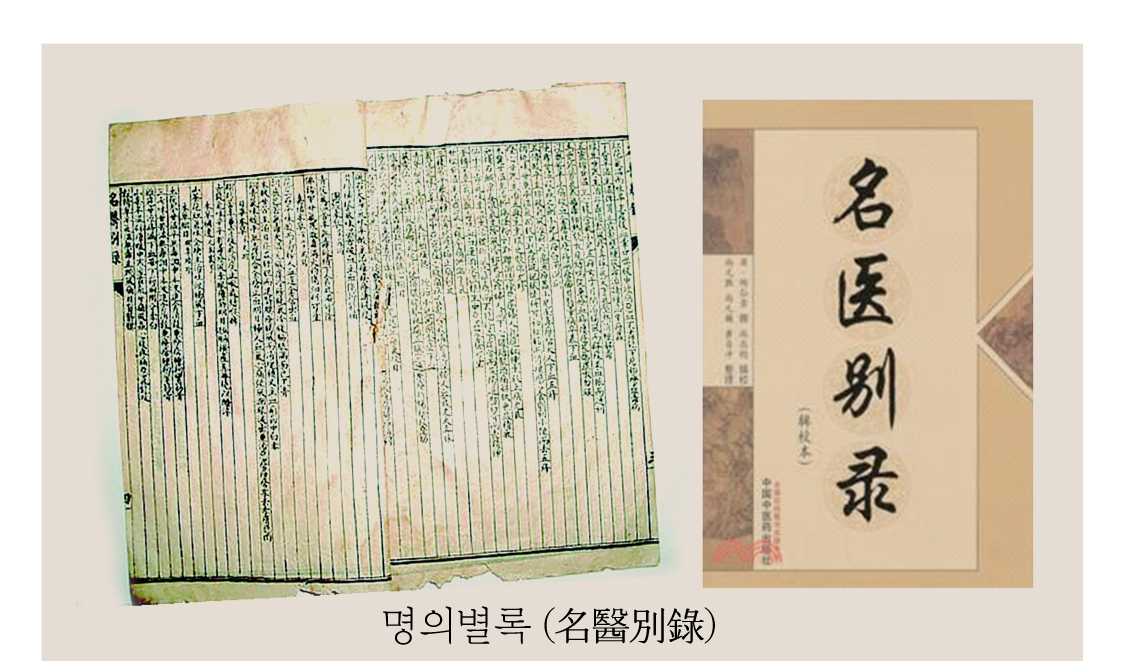 The name of "Goryeo ginseng" is originated from the time when mountain ginseng and Jangnoesam is cultivated. The earliest appearance of Korean ginseng in western script was "The Travels of Marco Polo" by Marco Polo. "Annals of Joseon Dynasty" mentioned that Korean ginseng cultivation prevailed. 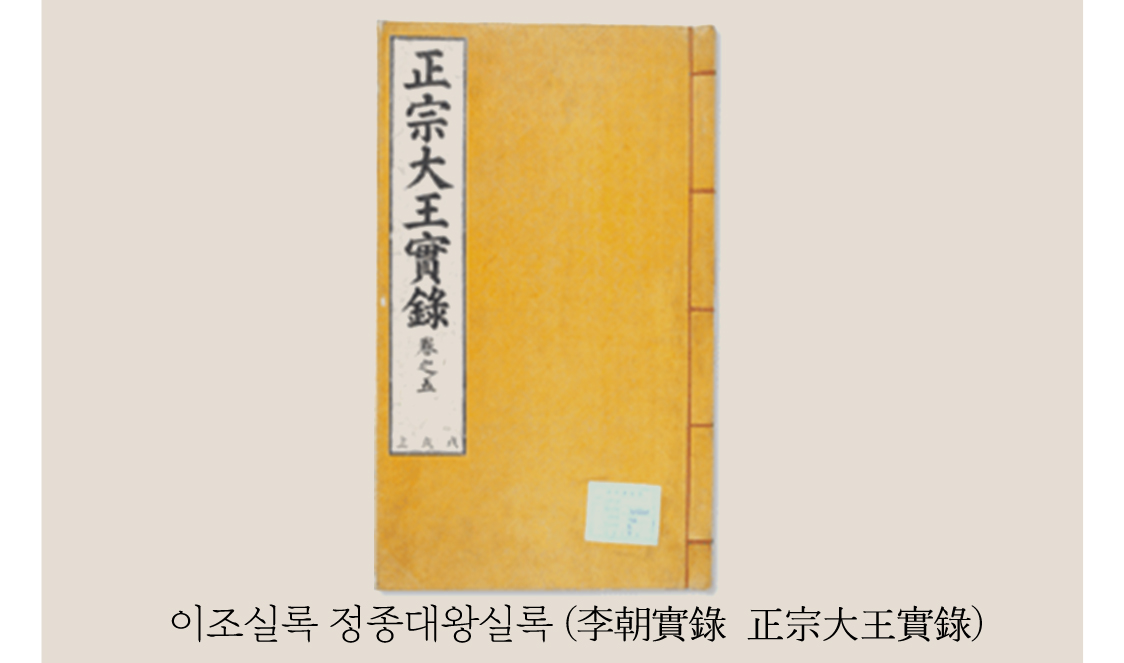 Korean ginseng is recorded in Li Shi Zhen's handbook "Compendium of Materia Medica" in 1567. Korean ginseng is included in more than one third of prescriptions recorded in "Dong Yi Bao Jian". Korean ginseng is introduced to the western countries by the Holland envoy, as recorded on "The Journal of Joseon". Japan tried to cultivate ginseng but failed due to unsuitable soil condition. In Qing dynasty, even though Beijing merchants boycott of buying Korean ginseng due to high-priced, the Korean merchants, are still able to sell the Korean ginseng at skyrocketed price to them with business tactic. C. A. Meyer (Russian) plublished "Panax Ginseng". Korean ginseng is originally known as Panax ginseng var. ginseng, and later amended to "Panax ginseng C. A. Meyer". In 1901, America also started cultivating American ginseng. Establishment of new "Red ginseng transaction policy" and abolishment of old laws. To ban public's manufacturing and selling of red ginseng, government took over the factories and labelled all products as Jeonggwanjang. An international seminar on longevity is held in Singapore on 14th February, a speech of South Korea is the motherland of Korean ginseng, was delivered by professor. After the abolishment on the ban of Red ginseng, the consumer restriction on purchase quantity is removed. "Ginseng Business Act" was abolished and "Ginseng Industry Law" was introduced. (The abolishment of the monopoly system)